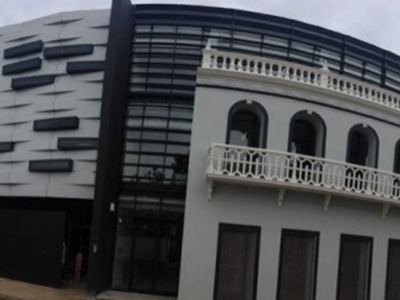 The new national headquarters of the National Fuel and Oil Company (ENCO) in São Tomé, inaugurated on January 14, has 3 floors for offices, technical areas and parking. The new building, built by Solmaior, with capacity for more than 100 employees, is the result of a sustainable construction project and preserves the main facade of the old building, that is now integrated in a building that reflects modernity. The building inspection was made by the company Exergia São Tomé and Príncipe.

According to ENCO’s Board of Directors President, this work demonstrates the investor’s willingness to look at the country with confidence.

The inauguration was presided by the Economy and International Cooperation’s minister, Dr. Agostinho Quaresma dos Santos, who emphasized the importance of this building, which is part of the perspective of large companies based in São Tomé and Príncipe to participate in the country’s modernization process.

It should be highlighted that the whole building is prepared to receive, at a later stage, a system of photovoltaic energy production that will allow to suppress much of the building’s energy needs.

Solmaior works daily to provide solutions in a wide range of areas. The result is an international presence in the most varied architectural and engineering projects. 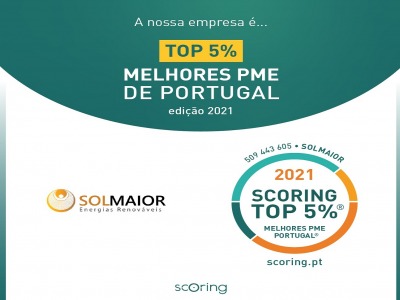 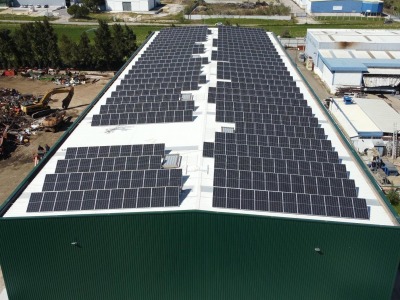 Managers, decision makers, directors are increasingly aware of the advantages of joining solar energy. There are already many companies that have join ... 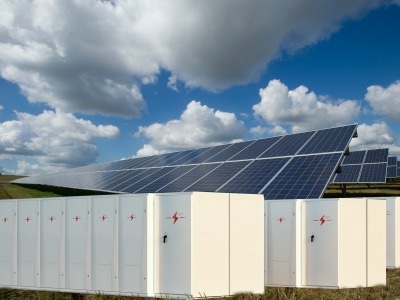 Solmaior increases its range of products in the area of renewable energy with the commercialization of energy storage batteries. These systems allow s ... 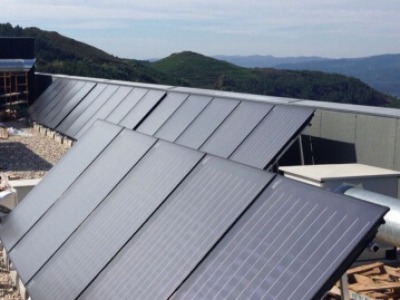 Solmaior, recognized for its trustable and full support in offering the most innovative renewable energy solutions, was responsible for the design, su ...

Solmaior was present at the 1st Investors and development partners’ Conference of São Tomé and Príncipe – “Step ... 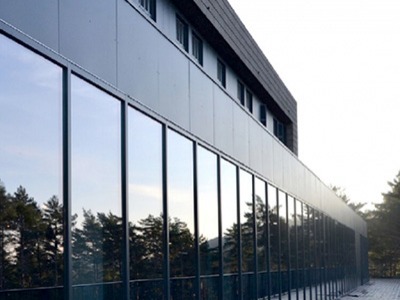 The PENA PARK HOTEL in Ribeira de Pena was inaugurated on May 7, 2016. Solmaior, recognized for its trustworthy and full support in offering the most ... 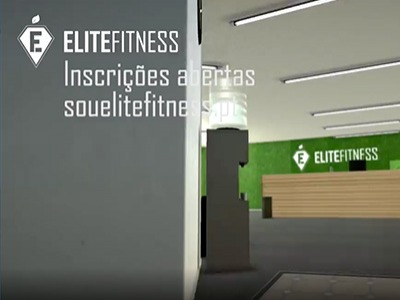 Solmaior is pleased to present one of our latest projects, the ELITEFITNESS gymnasium conception and construction. This gym has a solar thermal system ...